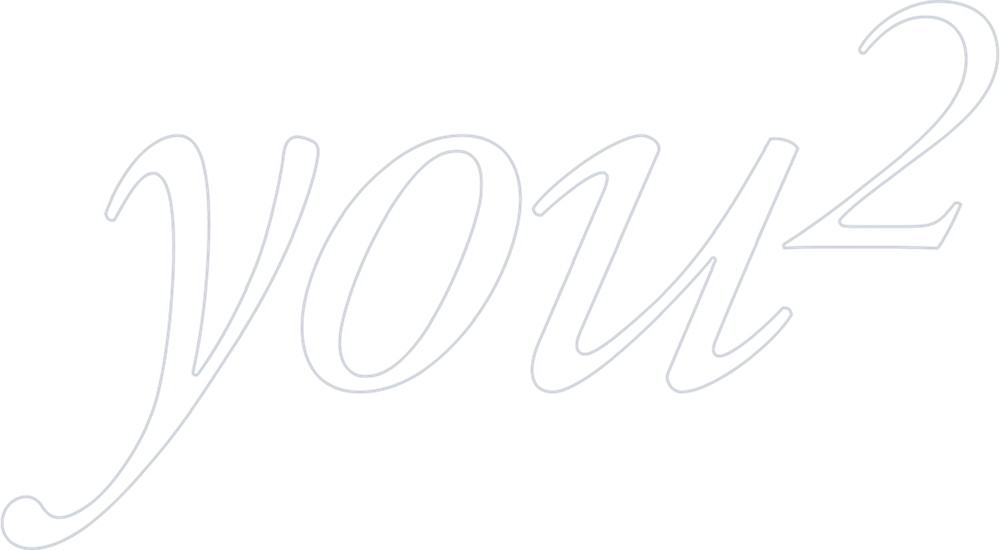 "In a world of complexity,

the best weapon is simplicity."

Price Pritchett is one of the foremost experts on fast-growth strategies and breakthrough performance. His firm—PRITCHETT, LP—is recognized worldwide for its thought leadership on mergers, corporate culture, change management, and accelerated achievement.

His book, After the Merger: Managing the Shockwaves—named “One of the 10 Best Business Books of the Year” by Library Journal—was the first ever written on M&A integration and (in its 3rd Edition) stands as the classic text on the topic. He is also the author of the all-time bestseller on mergers, The Employee Guide to Mergers and Acquisitions. Since founding PRITCHETT in 1974, he has authored half a dozen million-sellers on mergers, culture, plus personal and organizational change. With over 12 million of his 30+ books and handbooks sold, many translated into foreign languages, he stands as one of the best-selling business authors in the world.

These writings define the behaviors and individual mindset underlying fast growth and innovation.

His firm’s client list stands as a “Who’s Who” of business. Most of the Fortune 1000 companies have used some combination of PRITCHETT’s consulting, training, and publications. His work has been referenced in many of the major business journals and newspapers, plus featured on CNN, CNBC, and other media outlets.

Dr. Pritchett holds B.A. and M.A. degrees from West Texas A&M University, plus a Ph.D. in psychology from Texas Tech University. He is past president of the Dallas Psychological Association and currently serves on the board of directors for the Park Cities Historical and Preservation Society. 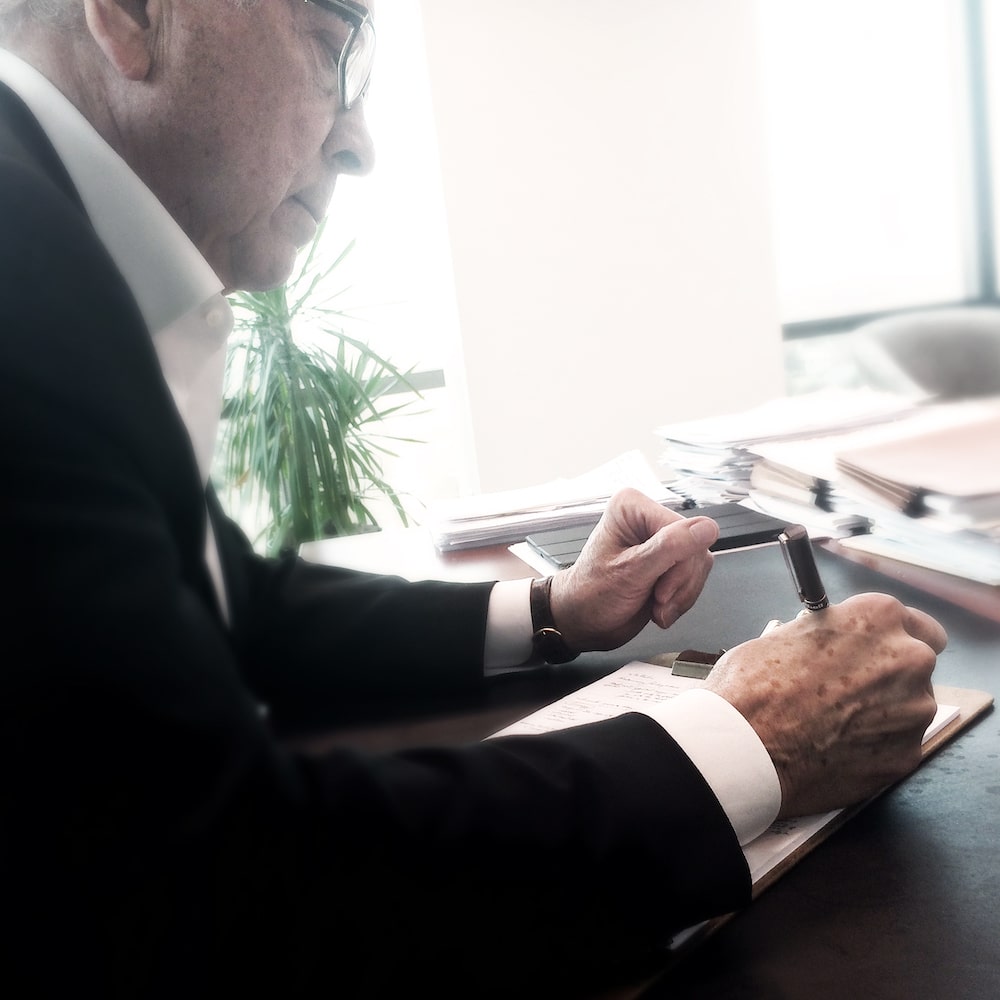 Why I wrote you²

I wrote the you² handbook because I want to simplify the route to breakthrough success. It’s not nearly as complicated as you think.

I want to persuade you to believe in yourself. I want you to grasp the honest fact that you possess vast untapped potential that is readily available.

I want to inspire you to move on your biggest dreams, to make a quantum leap beyond your current level of achievement.

You were born with a natural human drive to grow. You were wired from birth to want more, to want better. Ambition is a core instinct. And it’s there for a reason.

Your desires—your wants and wishes—come to serve you. They come to lift you into a higher and fuller arc of life. You have a responsibility to use them.

You should yield to your big ambitions. To your fiercest desires. They deserve your deep respect. You should honor the wonderful possibilities they offer.

You have but one life. Live it completely, now, and become “you squared.”

That is what you were meant to do. 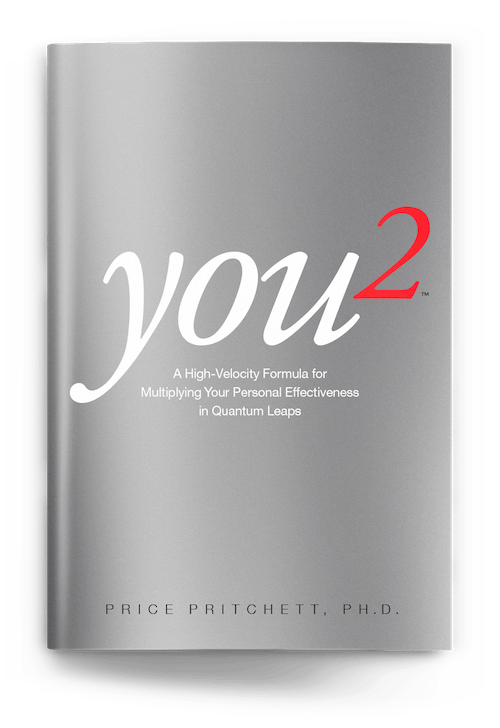 “In his fascinating handbook, you², Price shows how to make your own quantum leap as an individual, going from you to “you squared.” If you’re carrying a big dream inside but are afraid to go for it, you² coaches you toward breakthrough. Price is the go-to expert on how you or your team can self-innovate, make a quantum leap, and achieve exponential gains.”