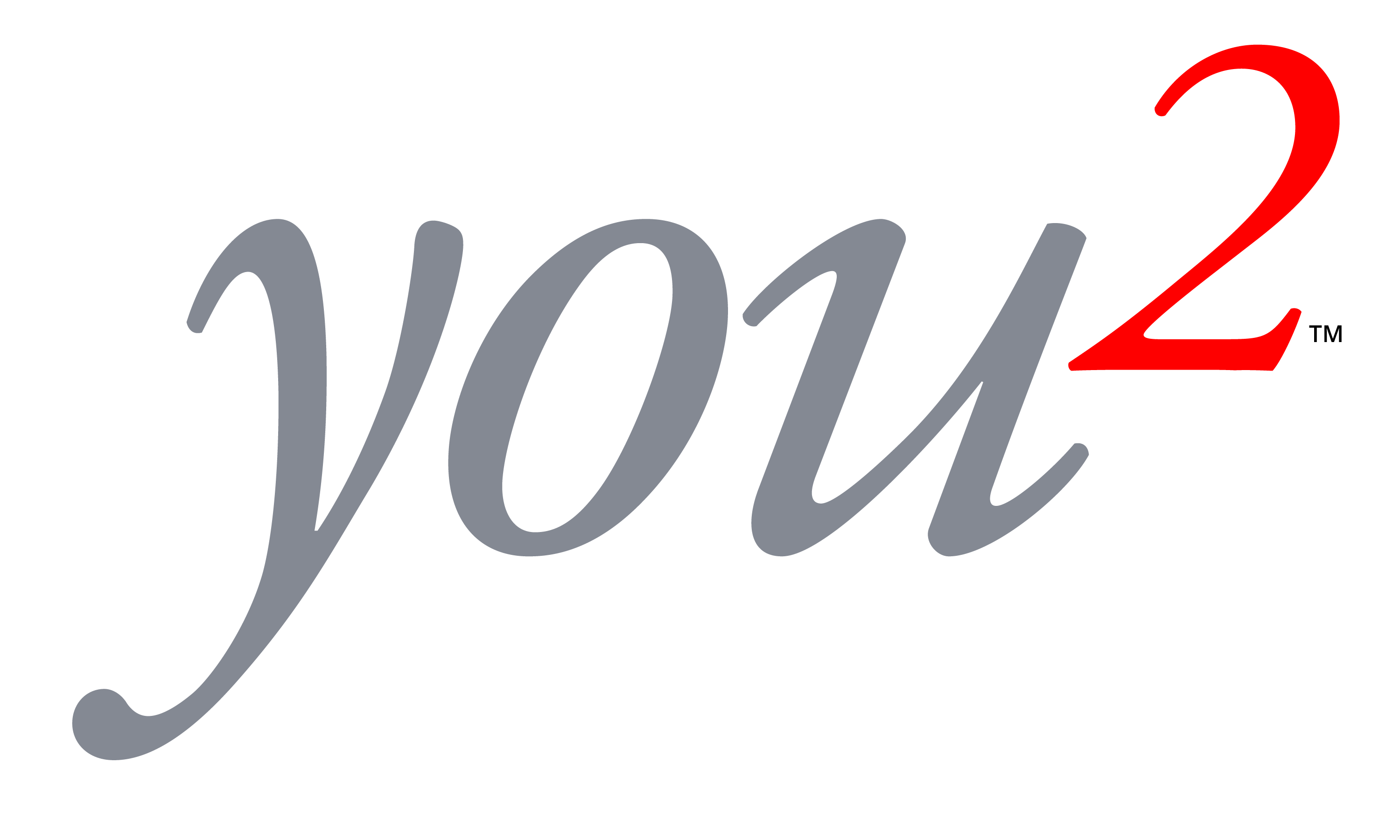 How rapidly would your results improve if, starting today, you did what the highest performers do?

You can take a lot of the mystery out of personal growth simply by studying people who are great examples. Find some folks that you’d call “best in class.” Carefully observe their behavior—watch what they do . . . how they go about it . . . the fine points of their approach. Then, once you’ve sorted out how they do things differently from you, start copying their techniques.

It’s an obvious way to go about building a better you. But most people fail to do it in a deliberate, disciplined fashion. Instead of analyzing the most successful individuals and adopting their moves, we grind along trying to get better at our own way of doing things.

Fast growth comes much easier when we rely on role models to guide our actions. Their methods can serve as a shortcut. They offer visible proof of what’s possible and how to pull it off.

Why don’t we use this benchmarking routine more often?

Maybe it’s because we believe the top performers are just blessed with more potential than we personally have to work with. But the people who set the standards—the highest achievers—aren’t necessarily the brightest or the ones with the most pure talent. Sometimes they’ve just developed a better formula—they do things differently, and it delivers a lot better results. Sure, brainpower helps. And no question, innate ability gives a person an advantage. Still, all of us can think of plenty examples where we’ve seen talented people outperformed by others who actually have less potential.

Start practicing the moves of the people you admire the most, and see what happens. Keep analyzing how they operate. Keep comparing it to the way you go about doing things. If their performance really does represent “best practices,” it’s probably the result of several factors, including attitude and work habits as well as basic skills. That’s all part of the performance package. Watch for the subtleties, and weave them into your repertoire.

Benchmarking is all about imitating the best. But it doesn’t mean you have to sacrifice your individuality. You’ll still have plenty of room for your own personality to show. It’ll just shine through more powerfully than ever before.

"We've been working on the basics because, basically, we've been having trouble with the basics." 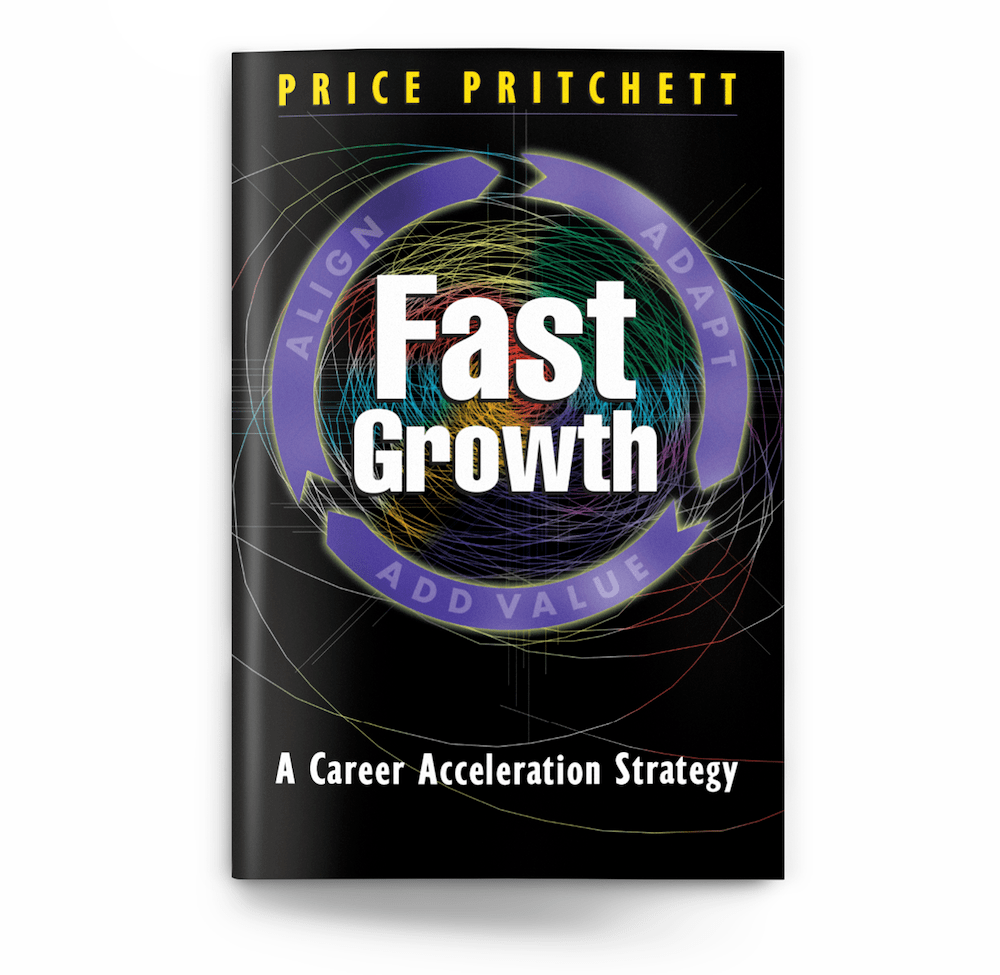 This is an excerpt from the handbook,
Fast Growth, by Price Pritchett, Ph.D.
< Previous Post
Next Post > 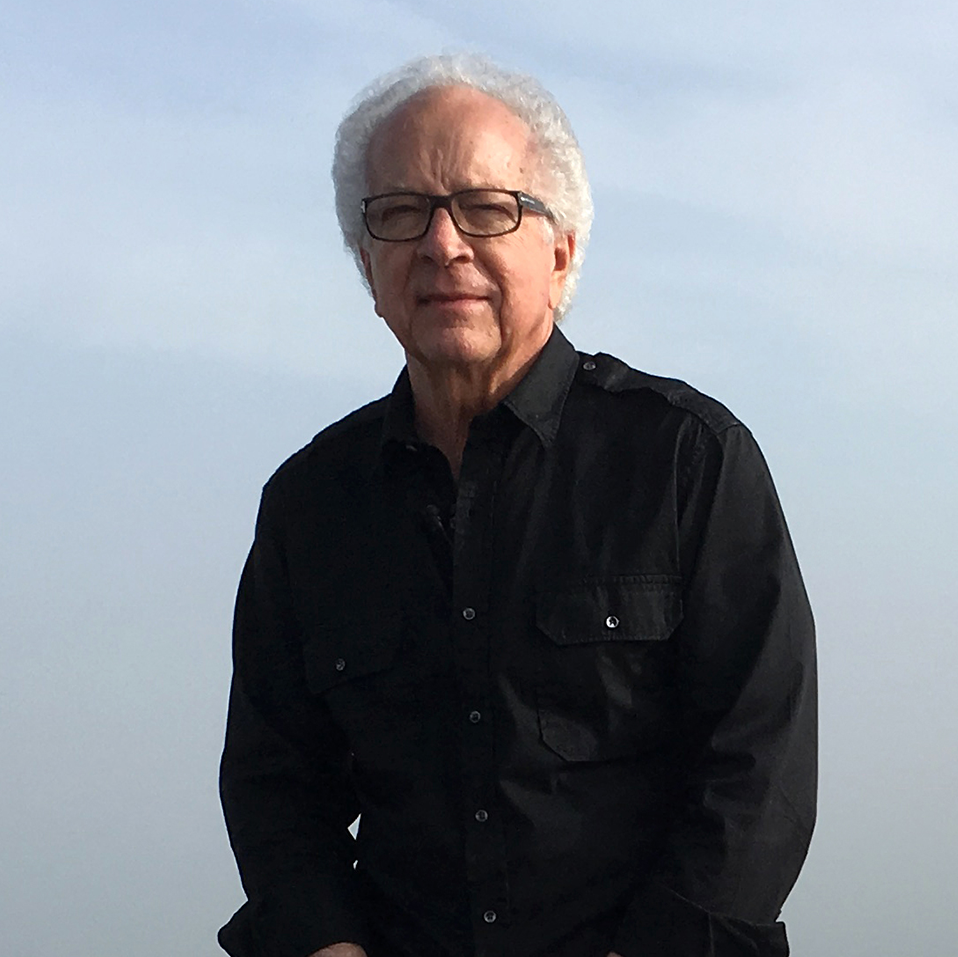